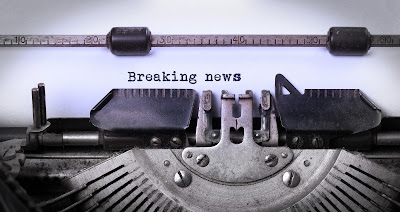 The cannabis news deluge continues, with no sign of letting up.  Here's a roundup of some of the latest:

Older Women and Medical Marijuana: A New Growth Industry (New York Times, May 25, 2017):
"Inspired partly by their own use of the drug for pain relief, or by caring for others who use it for their own aches, these women see viable business opportunities and view their work as therapeutic for their customers." 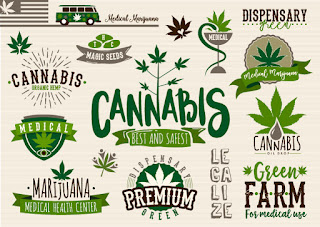 Vermont expands medical marijuana plan (CNN Money, June 12, 2017):
"Vermont has had legal medical marijuana since 2004. It applies to patients with a list of serious conditions that are typically found on state plans, including cancer, HIV, multiple sclerosis and glaucoma."

New Mexico's Contentious 'Pot Powwow' (The Atlantic, June 12, 2017):
"A cannabis company believes the pot industry could save tribal nations from poverty. But many argue it would only make a drug problem worse."

With this flood of daily news, sorting out what we actually know vs. what we think we know, or what we've heard, or think we've heard about cannabis can lead to some serious information saturation.

That's why The National Council, Advocates for Human Potential, and the ATTC Network, are hosting The 2017 National Cannabis Summit (August 28-30, Denver).

Workshops will offer insight into everything from cannabis use disorder among older adults and the impact of medical marijuana dispensaries to youth prevention and implications of legalized marijuana for drugged driving. For the preliminary program, visit: www.nationalcannabissummit.org/program/.

You should. The 2017 National Cannabis Summit is designed for addiction treatment and recovery specialists, community-based leaders, health care providers, researchers, policy makers, and public health and prevention professionals. Anyone interested in learning more is welcome to join this forum focused on cannabis science, policy, and best practices.

See you in Denver? Register today!