What addiction treatment can learn from the McRib and wind power 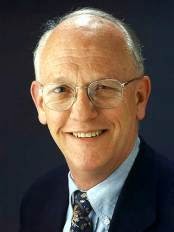 I find it difficult to clearly explain why it is so important to go outside the field for ideas on how to improve and how to get those ideas.


So I am going to try again. One of these days I will get it right.

A lot of people are becoming pretty good at understanding the needs of their customers. The walk-throughs are being used pretty extensively as well as nominal group and focus group meetings. It is exciting to see that happening. And of course it is natural to say: "Well, now that we understand the problem, let's solve it.” I love rapid-cycle improvement!

But there is a risk that we will jump to an obvious solution. The obvious solutions are very likely to have been tried in SUD before. And they may have worked, or they may have worked a little, or worked a lot for a while and then stopped working. So it probably does not hurt to take a one-hour detour to cast a wider net for solutions. Where do we find those solutions? From concepts and problem-solving efforts of people who are tackling a similar problem but in a different industry.

Suppose we were trying to find a way to get people to keep coming back for treatment.

What other industries worry about getting people to come back on a regular basis? Lets think out of the box for a second. Well, there is television. They try to get us to come back to their shows. And there are fast food restaurants. Of course there are many others. But let's go with those two for a minute.

We have found the industries.

Now we need to find the best of the best in those industries.

In many cases they will be obvious. In fast foods, it is probably McDonalds. They must invest enormous amounts of effort in getting people to return. How do they do it? One of us knew the head of marketing for McDonalds, but you could just as easily Google. For instance, I Googled "How does McDonalds get people to return?" I found millions of responses because many people have studied McDonalds. One thing that comes up over and over again in the few summaries I read was that they segment their customers and find out what those people respond to. Then they target those things people respond to.

The first article pointed out the McRib. Its nutrition is terrible and a lot of people hate it. But a big segment (typically young guys) of McDonalds customers really like it. So what? Well, McDonalds thinks about what would bring those people back. They hit TV programs with a young guy who is going on his honeymoon and he gets a text from a friend saying McRibs are back. For a few seconds he debates whether he wants to go on his honeymoon with this wife watching, perplexed.

What can that story tell us about how to keep our patients coming back?

McDonalds would say that one size does not fit all. In our field some may respond to threats, others to reminders, others rewards, etc. But rarely do the same things work for everyone. What if we began to create a database of what our customers respond to? Try some things, see what happens, and then put those results into the database, so we know what to try (or not try) to get each person back. 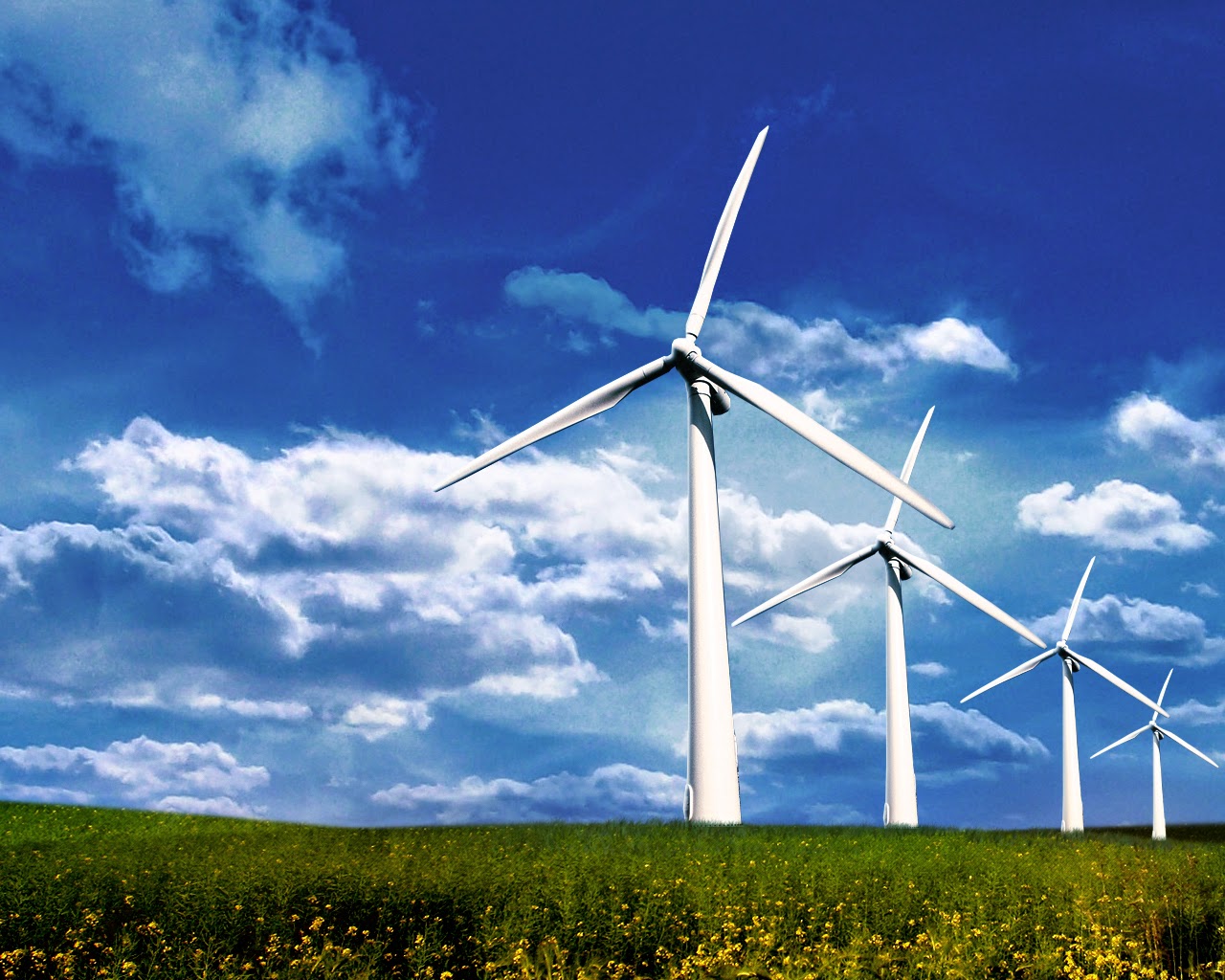 A similar approach could be taken by a behavioral health organization as it finds its place in the implementation of the Affordable Care Act; specifically attracting new third-party payers.

What industries have a similar challenge? Maybe windmill manufacturers? They have always produced energy (initially for grinding grain).  Now they are moving aggressively into clean power. Who are the best of the best and how do they make that move? A quick Google Scholar search turned up several articles including one that followed adoption of wind power in Europe.

They discussed three strategies that were important to its success:

The question is, how can we learn from that?  One might be to really make adoption very easy and inexpensive; to engage in a marketing effort to help the public get excited about the idea and have technological support systems, and maybe to help adopters track the benefits (and costs) of their decision in real time.

How long would it take you to: 1) Identify other industries that deal with a problem similar to ours? 2) Identify one of the best organizations at solving that problem in that industry? 3) Ask Google Scholar to identify what makes McDonalds (or whatever) so good? 4) Read at least the abstract of a couple of articles? 5) Ask, “What is it that they do that could be helpful for us?”

I would say one hour, two at most. I think it’s worth it.

An earlier version of this blog post originally appeared on the NIATx website in November 2011.
No comments:

Connect, learn, and implement with the new Network of Practice

Have you ever been frustrated by the whole evidence-based practice (EBP) thing? First, are EBPs really worth it? Does the difference for the clients make EBPs a worthwhile investment? And then, which ones do we use? Because really, it will probably take more than one anyway, right? So then the question becomes which combination of EBPs work together best for our particular clients. And if you’re the supervisor and you talk to the clinicians in your practice, they all say, “I’m already doing that,” and they’re insulted if you suggest that they aren’t, as they should be—because they are probably doing it as well as they can, given the resources they have.

It can get to be overwhelming.
But many states have started to require contracted treatment organizations to demonstrate that they have implemented evidence-based practices, and other funders are now requiring improved treatment outcomes.

Implementing evidence-based practices is probably in your future, even if it hasn’t been in your past.
Back in 2011, NIATx and the ATTC held a series of focus groups around the country to ask providers, CEOs, clinical supervisors, and direct service staff about the barriers they face in implementing EBPs. We asked what would help overcome those barriers. Then we looked at the implementation science literature (yes, there is an implementation science) and we developed a web tool called The Network of Practice: http://networkofpractice.org/ 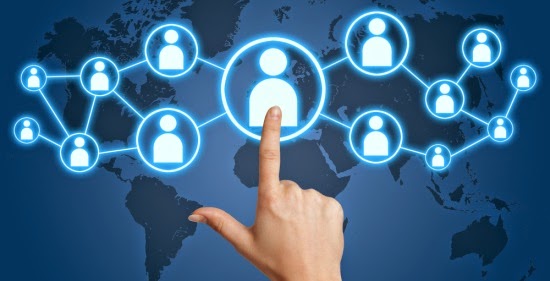 What we heard the most in our focus groups with treatment providers was that they wished they had someone to talk to—someone who knew about a specific EBP and how to implement it. The Network of Practice is home to a new electronic community that will connect you to your peers and the researchers that develop EBPs. You can use these forums to ask questions, get and give advice, and just talk with each other about how to improve your treatment outcomes.
Over the past month, we had a group of users test the Network of Practice materials and start the conversation. We hope you will join in and share your wisdom and experience, as well as your hopes and frustrations.

In return, we promise to find the answers to your questions, welcome your ideas and suggestions, and keep the pages fresh with the latest information about EBPs. 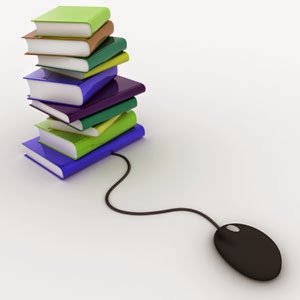 The Network of Practice features other tools we developed to address issues people raised in the focus groups.
The cost benefit survey can help you figure out if the benefits of EPB for the clients outweigh the costs to your agency. You can use another tool, the readiness for implementation scale (RIS), to identify your organization’s strengths and weaknesses in terms of implementing a new EBP.

We also linked to other web tools and resources such as SAMHSA’s National Registry of Evidence-based Programs and Practices (NREPP) and NIATx and ATTC materials. And we organized all the tools and info in a step-wise process that will guide you from your initial thinking about a particular EBP through the process of testing and adopting it throughout your organization.
Post a comment or question three times during the month of September, and you’ll be entered in a drawing to win one of 3 Kindle Paperwhites. Visit the site today, and let us know what you think! 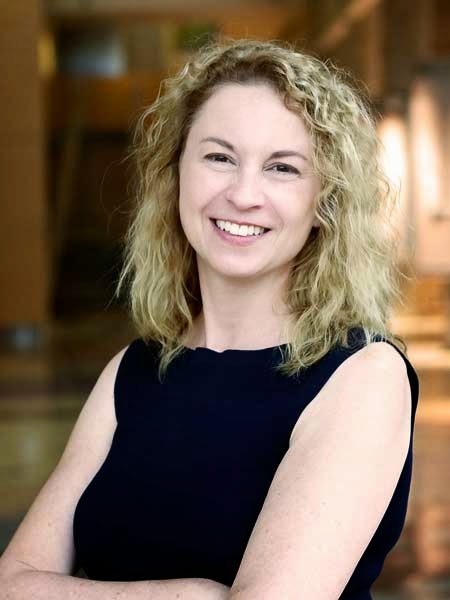